There is an old parable that talks about two wolves and I’ve posted it at the end of this post.  I don’t know if it’s an actual tale or not and it doesn’t really matter.  The story is true in the way that all good stories are and it posits the important question…Which wolf will I feed?

I find however, that the older I get the question is more a matter of how do I stop and leave the bad wolf, I like to call it Fenris, behind?  Leaving the wolf behind is no easy matter.  It all got started with a discussion with a friend of mine, whom I love with all my heart and the question posed to me was – “Do you think you deserve sleep?”

I had been sharing the difficulties I have had in my life with insomnia.  For most of the last week I’ve been sleeping on my futon out in the living room.  If I’m being completely honest with myself it’s because the bed was too big without someone else in it, and because I don’t like to let go (of anything, control is an issue I struggle with).  And after talking about my struggles this friend put out this comment for me to mull over and think about… Along with asking if I truly liked myself.  A wise friend indeed.

So.  As he knew it would the question sat on my head, and I’ve talked about it with a couple of other people, but I’d resisted putting on here.  I write here when I’m really looking into my life and when I can convince myself that I don’t have to be so introspective I stay away from here.  But my journey is not done yet, despite what my wolf says as it tries to pull me away.

Do I deserve sleep?

I’ve been fighting a cold that I probably got because I didn’t have enough rest.

I struggle with making decisions in part because I don’t sleep long enough.

What does it mean to deserve sleep?

My grandfather used to joke that there’s no rest for the wicked and the rightous don’t need any.  And then he’d leave it up to us to decide which category we were in.  My whole family has this philosophy underlying our actions whether we admit it or not.  When I look at my life and compare it with my cousins or even my aunt’s and uncle’s lives, it’s not that busy or full of commitments and responsibilities.  But when my friends look at it, they see someone going 110 mph who lives at the ragged edge, just barely hanging on.  “You can sleep when you’re dead” is not just a pretty saying in my family… it’s who we are.

But really, in the end, is it all that helpful?

What is the point to all this insomnia?  It used to be I was scared to go to sleep, pursued by my own failures and haunted images of things that could/would/did go wrong.  Sleep was when I was truly defenseless against the worst my head could throw at me.  Sleep meant acknowledging that the day might not have gone exactly the way I hoped.

It made only slightly more sense when I was dealing with an unhealthy relationship and two bad jobs, but I don’t have to deal with any of that anymore… so why don’t I sleep?  What is it that still drives me to avoid my bed, that whispers to me “not yet”?

I believe it is the Fenris-wolf I have fed for years, growing into habits of avoidance, passive aggression and fear that now are doing their best to keep me from letting go.  I’m in the desert, wrestling with these things.  I’m faced with the good things in my life as well as the bad… and I’m hard pressed to answer honestly which is the more difficult to look at.  But Fenris-wolf won’t let go without a fight.  The habits of my early years, reinforced by decades of decisions that pushed me farther from the path, will not walk away just because I say so.  I have to stop feeding him.  I must learn to forgive myself… and tell myself that although forgiveness does not mean that the things I did are right, I have the opportunity to move forward from them and leave them behind, here in the desert…until I believe it.

An old Cherokee chief was teaching his grandson about life…

“A fight is going on inside me,” he said to the boy.
“It is a terrible fight and it is between two wolves.

“The other is good – he is joy, peace, love, hope, serenity, humility, kindness, benevolence, empathy, generosity, truth, compassion, and faith.

“This same fight is going on inside you – and inside every other person, too.”

The grandson thought about it for a minute and then asked his grandfather,
“Which wolf will win?”

The old chief simply replied,
“The one you feed.”

Okay, so I haven’t put one up in quite a while.  I love wolves.  They’re my favorite animal and one of my teachers.  This is a wonderful pic but still not quite the look I’m going for.  I’ve been trying for 16 years to find a picture that matches the image that came to my head and when I do, I plan on getting tatooed on my back between my shoulder blades.  This is another close but no cigar look.

One cries, others answer.  Thank you again…

So yes, I have a thing for wolves.  And as I am rapidly approaching a birthday I never thought I’d see I’ve been giving serious thought to getting a tatoo.

About the same time as I developed the idea that I wouldn’t live to see 30 I also pictured an image of the face of a wolf between my shoulder blades.  These two things have been intertwined in the definition I’ve had of myself for years.  But I’ve never acted on the later, while I have lived too much of life believing the former.  So, it’s time for something completely different.  As I was trolling the web for pictures to see what caught my eye I saw this one…and given everything that has happened these last few months, I knew I had to have it.  Granted, my birthday is still several months off and I may change my mind between now and then about the picture that I’ll use, but for now the cub is winning, paws down.

Pictures of the cast 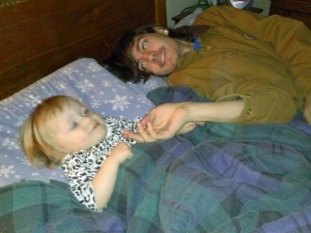 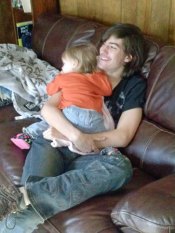 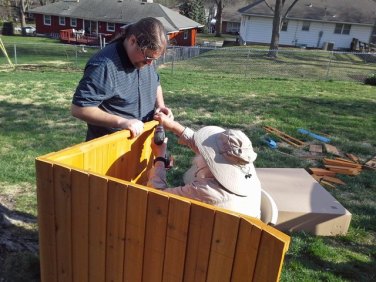 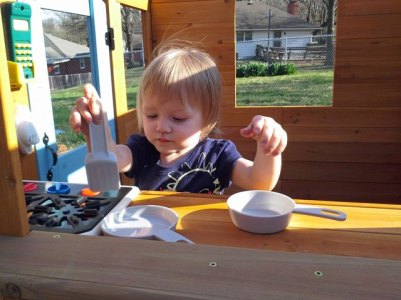 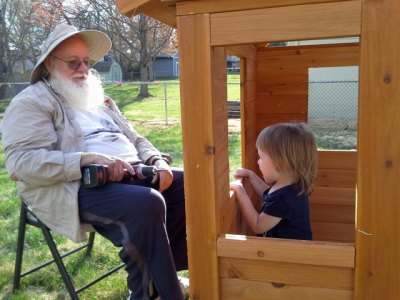 Where to find stuff